A Viking prince is on a mission to avenge the death of his father by finding those responsible. 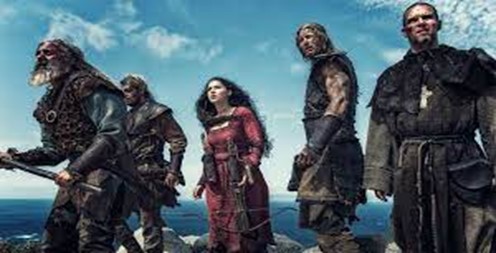 A Viking prince will go to any lengths to avenge his father’s death in Robert Eggers’ renowned vengeance thriller The Northman. Filming in Belfast would commence in 2020 after the project was formally in pre-production in December of 2019. The picture will be distributed in North America by Focus Features and worldwide by Universal Pictures. Bill Skarsgard confirmed his departure from the picture in September 2020 owing to schedule difficulties. Gustav Lindh took his position as his successor.